Posted by scott Foster
in Our Victories, Uncategorized 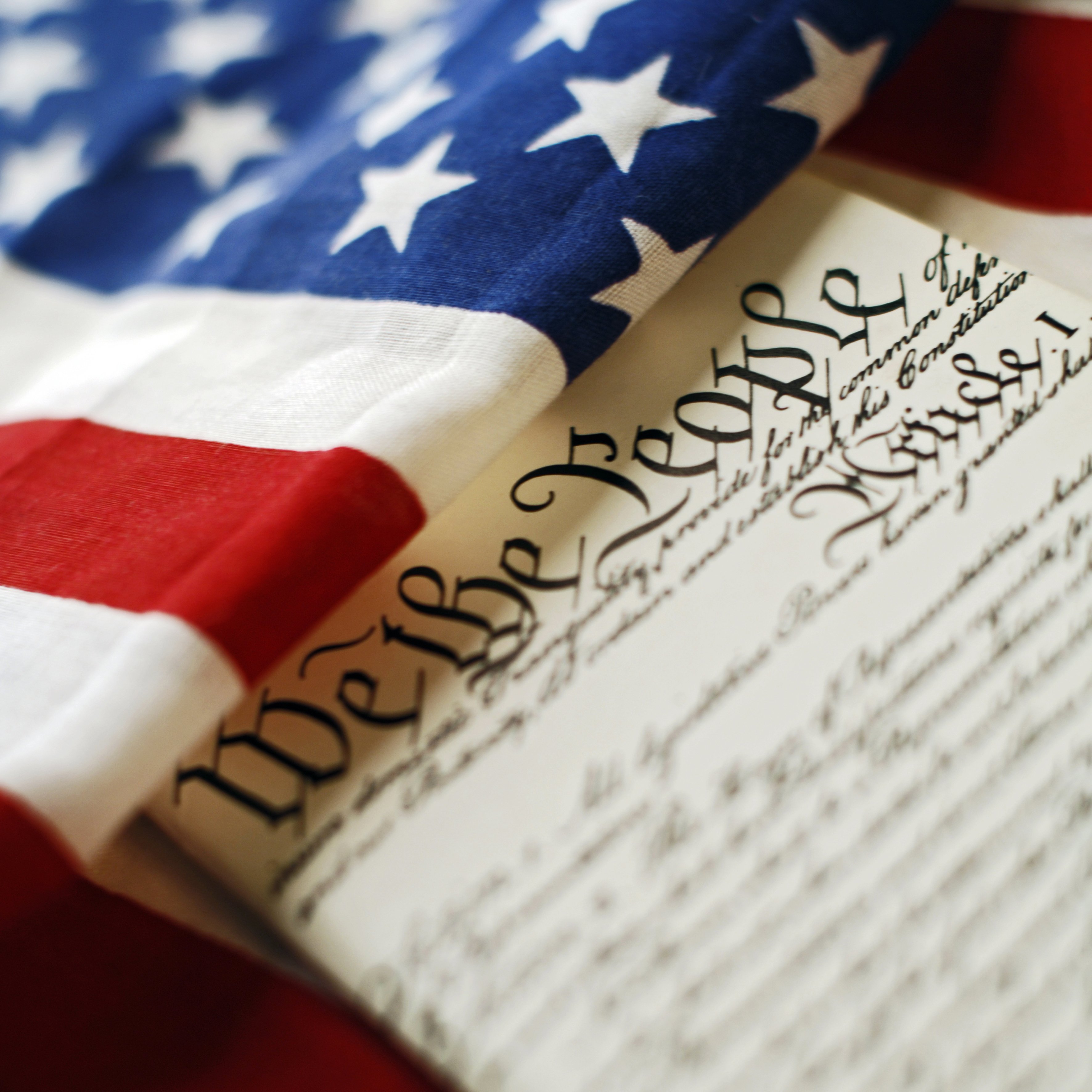 Mager Paruas wins $3,500,000 for Mentally Disabled Nonverbal Child in Case Arising From Child Sexual Abuse and Related Exploitation: “We gave a voice to someone who couldn’t speak”

Continuing to champion the rights of victims, lead counsel Scott Mager won the case for the mentally challenged (not able to speak) young girl woman who was repeatedly sexually abused by her neighbor for 2 years (threatening the girl to keep her from exposing the wrongdoing).

The case arose from events that occurred in 2009, when the child was 12 years old; she disclosed to her parents that a neighbor, James Byrne had been sexually abusing her during her visits to his home for some two years, including taking photographs of the abuse.  Byrne and his wife were “best friends” with the victim’s parents, were neighbors and Byrne successfully accomplished his despicable conduct by scaring and intimidating the child (who was already unable to communicate verbally) into silence, until the circumstances were later discovered by a special therapist who was an expert in facilitating communication with nonverbal, disabled children.  The parents were understandably devastated beyond comprehension, and themselves suffered incredible self-judgment and guilt in feeling horrible about how their child was successfully threatened into such silence that the parents were unable to discover the horror sooner.

The child’s disclosure to her parents led to a police investigation, during which photographs were found depicting the abuse.  Ultimately, Byrne was arrested and then pled guilty to federal child pornography crimes.  He was sentenced to 30 years in prison.  Defendant Linda Byrne, his wife, learned of the abuse and conspired to cover it up, even purportedly taking photographs of the abuse.  As a result of the abuse she suffered, the victim sustained serious mental health injury and has required extensive mental health treatment.

Aside from the difficulty in potentially collecting the judgment, Mager and his team were totally committed to vindicating the rights of the child and her family. Complicating the difficulty, and despite the injury, the case was very difficult case to present because the child could not verbally communicate, and too traumatized to testify in any meaningful way.  “We gave a voice to someone who couldn’t speak,” said Mager.  Using an array of witnesses and visual evidence, and coupled with the emotional testimony of the parents and experts, Mager masterfully presented the case in a manner that helped the jury truly appreciate the magnitude of the harm and need for extensive medical care into the future.  The jury awarded $3,500,000.

Sorry, the comment form is closed at this time.