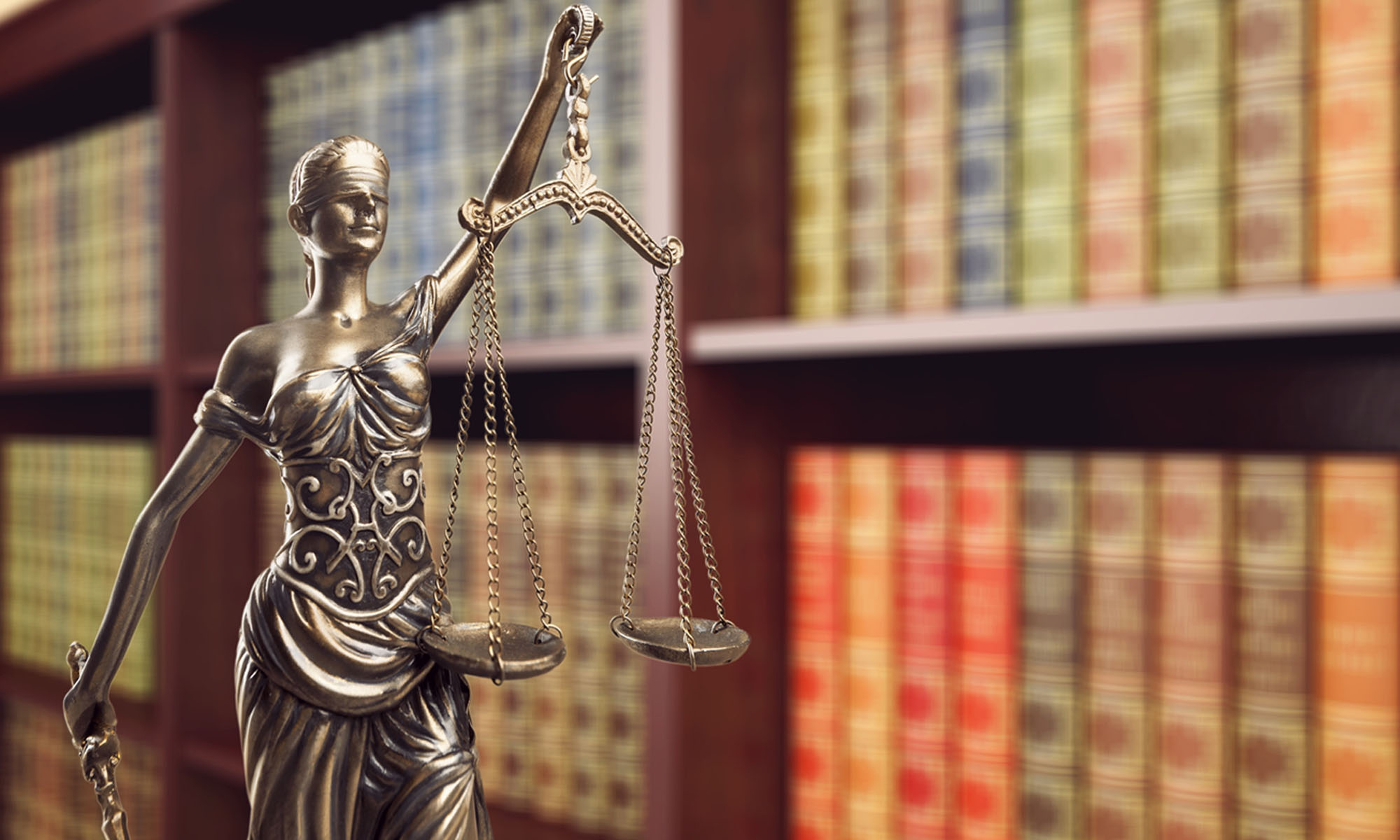 Brian A. Parúas focuses on Personal Injury, Sexual Abuse, Crime Victims, Wrongful Death and other Tort claims. A Former Federal Agent for the Department of Justice, along with being the former Senate Aide to the President of the Senate, he brings an arsenal of intelligent weaponry to help his clients.  He brings a dedication to our community and country that cannot be questioned.

Indeed, as the nation began the process of recovering from the September 11th terrorist attacks, Brian left the Senate staff to join the front lines of America’s defense. In the years that followed, he literally placed his life on the line for our country.

He attended the U.S. Transportation Security Administration, Federal Air Marshal Academy and served as Federal Air Marshal, then a uniformed federal law enforcement officer to guard our ports. Brian then attended law school and continued his public service with the Office of the Chief Counsel for the U.S. Department of Homeland Security, helping prosecute dangerous criminals in deportation cases on behalf of our nation.

Brian Adalberto Parúas is a native Floridian and graduate of Florida International University with a Bachelor of Arts in Political Science. Resulting in the completion of his degree from the Miami based university, Brian went on to work for the Senate under former Senate President James A. Scott of the 31st District.

Following his work for Senator Scott, Brian began his career with the United States Department of Justice, Immigration and Naturalization Service working as a member of the Marine Enforcement Unit, focusing on border protection and drug interdiction.

After his work for the Department of Homeland Security, Brian ventured on to receive his Juris Doctor with a concentration in administrative law, at Western Michigan University. Upon graduating from law school, Brian returned to the United States Department of Homeland Security, Immigration and Customs Enforcement as a CLI for the Office of the Chief Counsel in Miami.

Subsequent to all of Brian’s hard work, in December of 1997, he and his brother were victims of a horrific attack in which they were stabbed due to a case of mistaken identity in Broward County, Florida. Following this act of aggression, Brian had the courage to subdue and apprehend the criminal whom was then arrested and charged.

The perpetrator of the attack was then found guilty and had to serve a maximum sentence, resulting in the payment of restitution to the Parúas brothers. They went on to successfully sue the nightclub and the security team under the negligent security theory. This violent act became the driving force behind helping others. Brian, once a victim, is now an advocate striving to help those in need.

Judge Adalberto Parúas, grandfather of Brian Adalberto Parúas, was a judge in the revolutionary tribunal in Santiago, Cuba on February 13th, 1959. He sat bench on a case which was built against 43 members of General Fulgencio Batista’s Air Force whom were set to be executed for their alleged crimes which included genocide, murder, treason, and more. Before the multi-week trial began, Fidel Castro denounced the accused, stating that they were “the worst criminals of the Batista regime.”

Judge Parúas, along with Major Felix Lugerio Peña and Antonio Yabor, presided over the trial. Antonio Cejas Sanchez was the prosecutor and Lieutenant Arisides Acosta defended the airmen. During the three weeks of testimony, civilians from the bombed area provided eyewitness accounts of the bombings, and flight reports signed by pilots and gunners documented their missions. The defense maintained that the reports were deliberately falsified due to fear of their superiors and the backlash it would cause should the airmen be acquitted, and so, it was stated that the pilots had dropped their bombs in unpopulated areas.

Two pilots, Mario Bermudez Esquivel and Robert Lanz Rodriguez, testified that they had falsified the reports. Following the pilots’ admittance to giving false testimonies, the defense then pointed out that there had been few deaths and injuries caused by what supposedly had been the use of six thousand bombs and over five million machine gun bullets.

On March 2nd, 1959, the 43 airmen of General Batista’s Air Force were acquitted by Judge Adalberto Parúas, dismissing the genocide charge because the court felt that the government had made no case against the airmen who had supposedly attempted to destroy racial, religious, and national groups.

The murder charges were also dismissed due to lack of proof of premeditation and further because it was not proven as to which of those on trial had produced the death and destruction.

Following the acquittal of the 43 airmen, Fidel Castro denounced the verdict, calling it “a great error of the revolutionary court to acquit these criminal airmen…. It would be the height of ingenuousness of a people and of a revolution to free those who have been the most cowardly assassins and servants of the tyranny” as reported by the New York Times on March 4th, 1959.

Brian Adalberto Parúas gained notoriety during his time working in the Florida Senate under Senator James A. Scott because many of its past and current Cuban American legislators were direct descendants of the 43 pilots saved by the tribunal’s decision in 1959.